What's the difference between Tarot and Oracle Decks?

“What’s the difference between tarot and oracle decks and which one should I get? Do I need both?”

This is a question we get A LOT! People who are beginning this journey are often drawn to our decks but then they wonder “which one is right for me?”

In truth, the answer is: it depends. It depends on what you are wanting to do and what is most important to you.

Tarot follows a specific system, so no matter what Tarot deck you pick up, there's a level of familiarity between them as they are all structured the same. 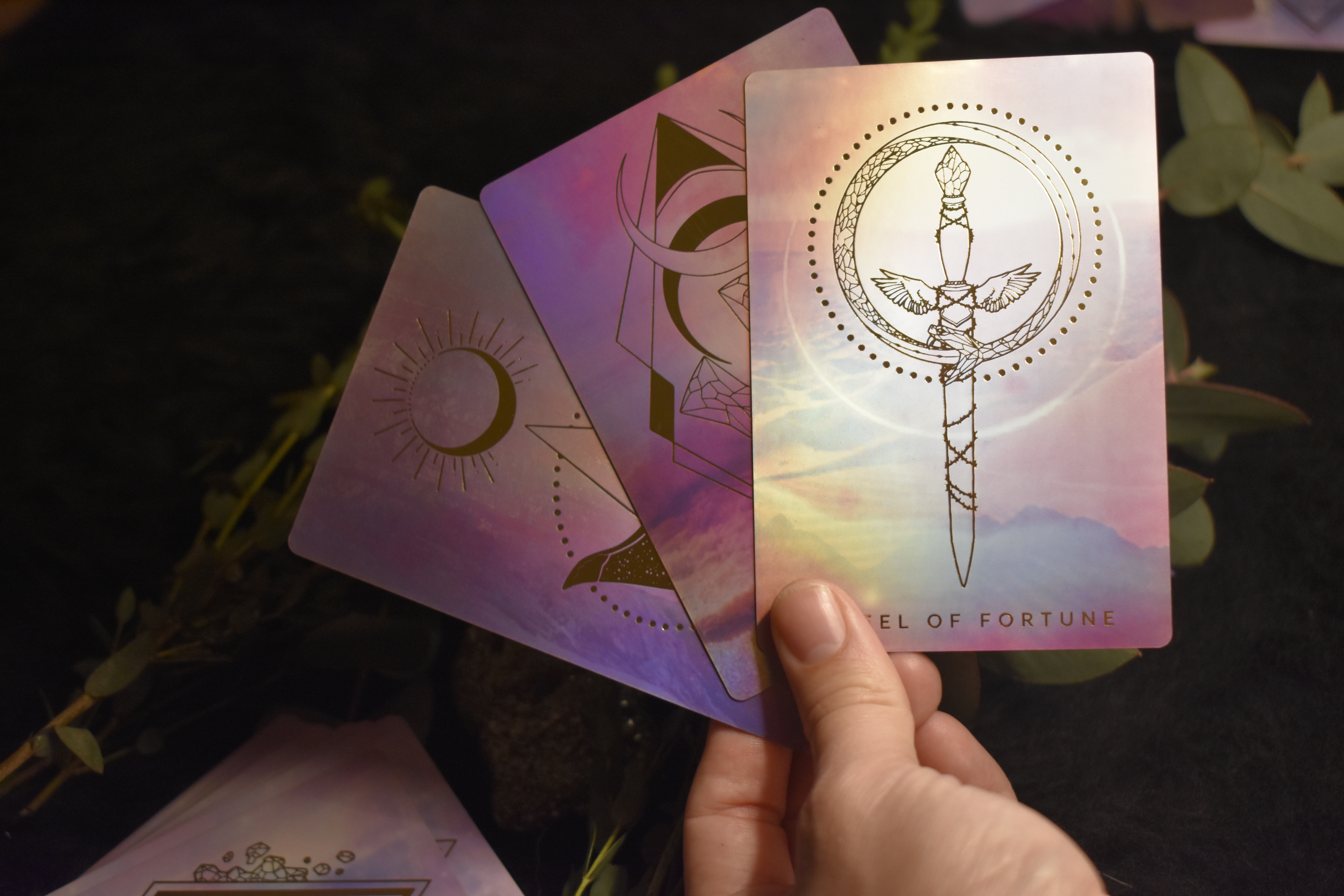 Different decks may rename suits or cards (ie: daggers instead of swords) but they all follow that sequence. And while content can change deck to deck, there are widely accepted meanings associated with each card. For example, Ace of Wands is like a seed of inspiration and creative energy about to spring forth. You should not find a deck that says “The Ace of Wands is the middle of a journey.” Aces mean new beginnings!

Learning this structure is important to being able to understand and read the cards. You may be someone who likes to rely only on the visuals of the card – that works great too! Consulting the booklet or another written source (we recommend the book Modern Tarot) can really be helpful in understanding the nuances of each card.

Your interpretation of a card could vary depending on the cards around it, the issue at hand and what deck you are using, however it should not vary dramatically from the traditional interpretations. Tarot decks are also quite specific, giving the user a lot more detailed and nuanced information than an oracle deck.  For example, there is a tarot card that indicates deception, another that indicates sadness at leaving a situation but it being necessary. An oracle deck is not as precise. 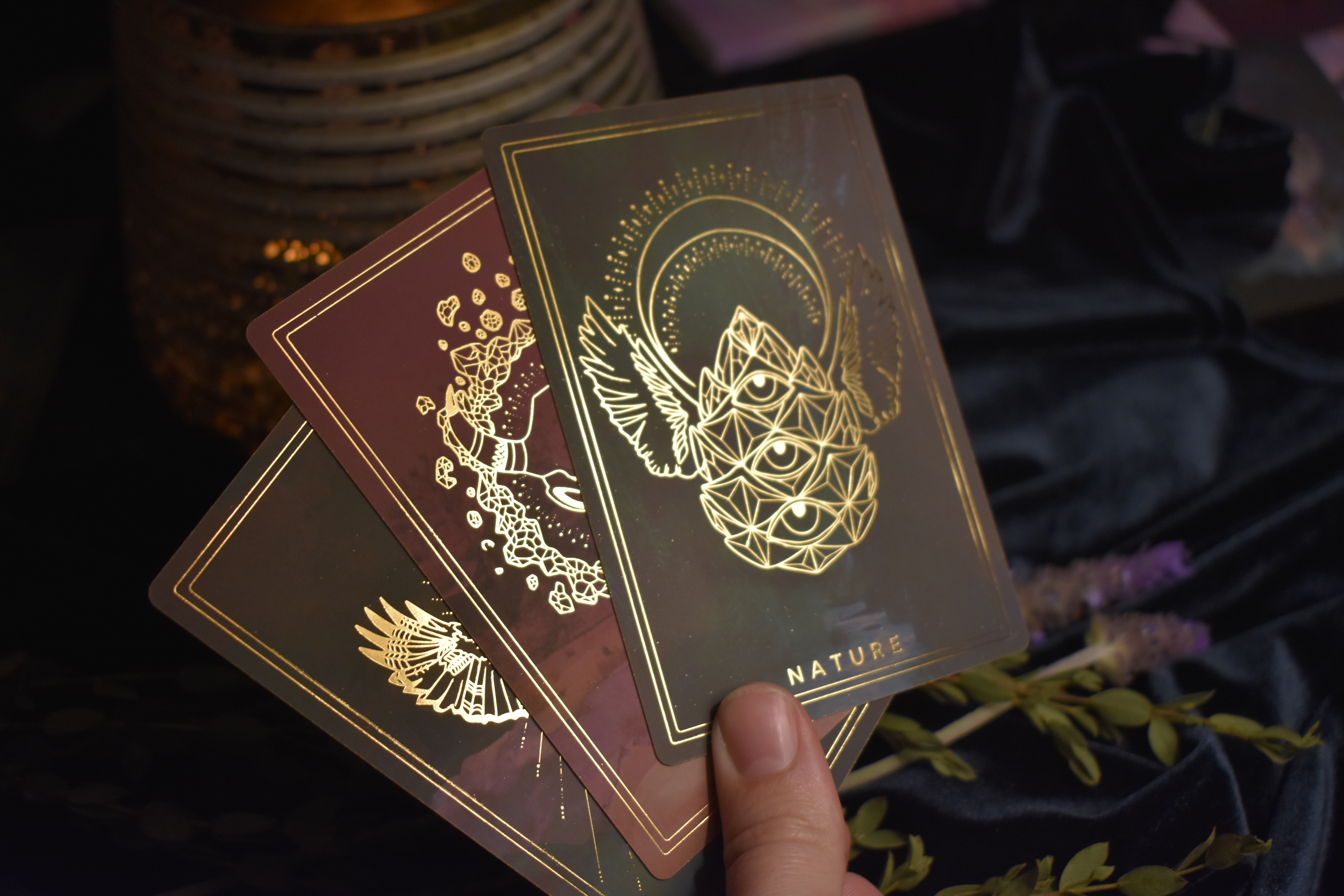 Every Oracle Deck is unique because it is entirely up to the makers to create every aspect of it. In other words, unlike Tarot, there is no traditional format of the deck. For example, our deck is a 55 card deck with 5 suits - earth, air, fire, water and ether. We got to choose what cards we wanted in the deck and take freedom in writing their interpretations in our booklet. If you compare our Oracle deck to another, you may notice some cards are the same (ex: compassion or strength) but what is written about them may be different. You are also able to interpret them completely intuitively without any traditional meanings found in tarot.

Oracle decks are a bit more broad than Tarot decks as well, giving you general guidance on how to approach your inquiry. Our booklet has extensive content where we try to give varying perspectives, but still Tarot can pinpoint a situation. This type of specificity is not found in oracle decks.

We recommend Oracle decks to those who are just starting out on their journey and want the opportunity to connect to their intuition and are not ready for the “study” required by Tarot. If you are someone who loves more structured learning, Tarot might be right for you right off the bat.

Approach your learnings in the intuitive arts with play and curiosity. It will take time for you to begin feeling confident, and that’s okay!